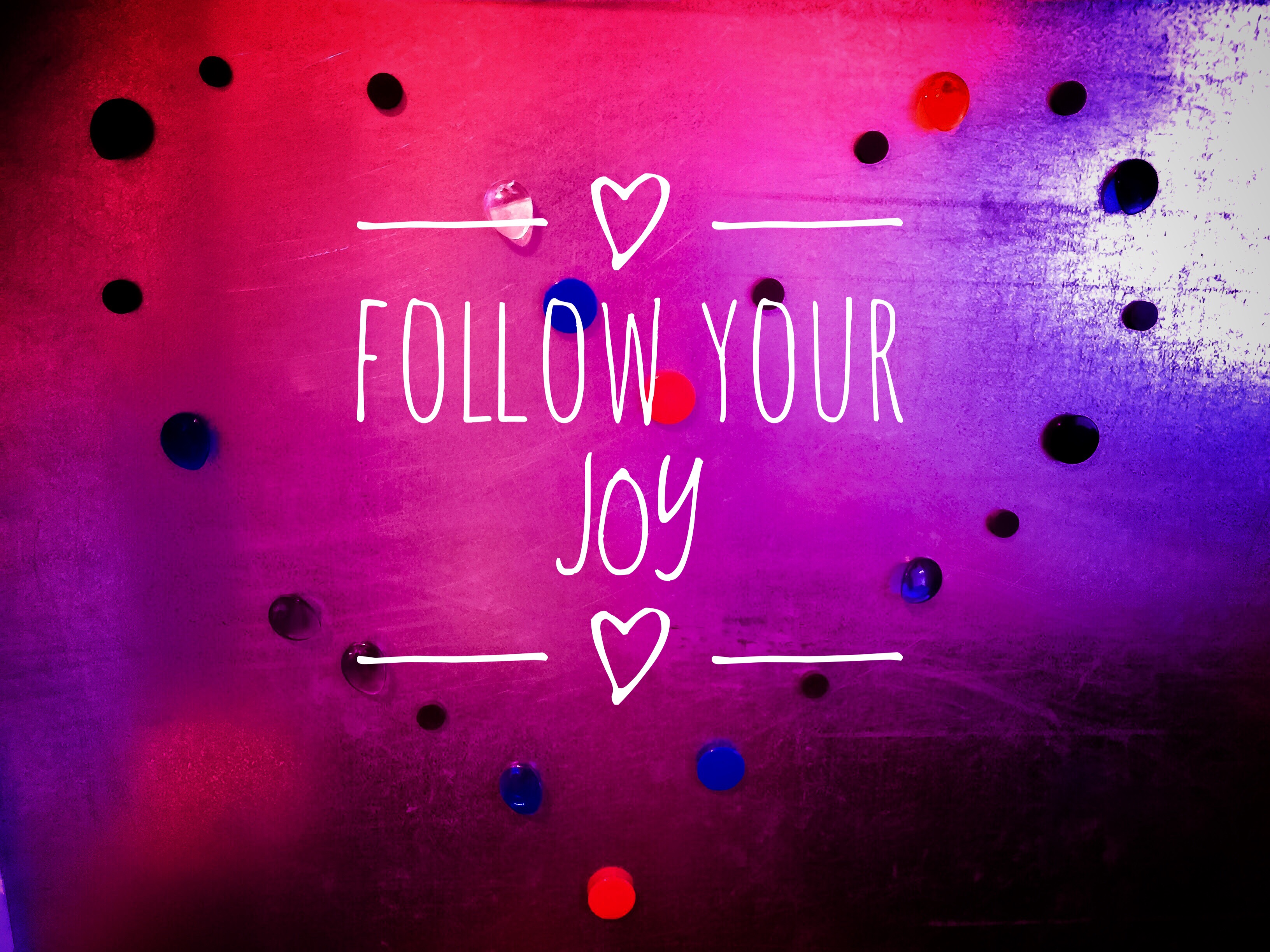 Facing Fears: If There’s Nothing to Lose, Then That Tells Me, We Could All Win Somehow

In a world so occasionally terrifying, I choose to not be afraid to fail, but to attempt to succeed.

I keep thinking about reaching out to my heroes, my role models, people who inspired me to be on my path, in the way that I choose to now walk it.

I’m always being told that to truly succeed: Get a mentor!

That’s not an easy one for me. I had limited good influences in my whole life and have to ask myself, “Who are my mentors?”

My Brain responds with… “I really love fun (duh!) So naturally, I was drawn to comedic movies and shows as a child and my parents were too. I’m sure that influenced me as well.

So I start thinking about some of my early years favorite, favorite movies.  Which were usually comedies like: Marry Poppins, Cone Heads, Wayne’s World, both Ace Ventura’s, Jurassic Park (not quite a comedy, but I’m giving an idea of the era I am from).

Then I start thinking about the comedians I enjoyed watching the most, talent like Dave Chappelle, Jim Carey, Rodney Dangerfield, Bob Hope, George Carlin, Jimmy Fallon, Adam Sandler, Dana Carvey, and Mike Meyers and the list goes on forever, not in that order, and this is only the comedian section.

I don’t want to start at the very bottom in show biz either. I’ve lived. I’ve been. I’ve seen sheeit. Then I start envisioning how I may approach the big wigs.

So instead, I’m writing as I imagine meeting these people in hypothetical scenarios that I’ll write out for you here in this moment as it flies from my thoughts.

(Stay tuned for the “How I Would Approach My Mentors Series!”)

👋”Oh Hey Dave, sorry to take up your time… just another fan 🙂.

I  really enjoyed your Netflix 2 Episode Comedy Special! I was right there with you. I had the same thoughts on that shit! I just really dig how you keep it real with your truly hilarious jokes. You’re so good at it! One of the best! 😃

Your jokes affected me man🤓, even when I talk to my mom. I might say “I’m Rick James, Bitch!” And she gets it! She’s laughing harder than anyone else.

We watched Robin Hood Men In Tights, Half Baked, The Chappell Show. We didn’t watch everything, that’s about it, but I saw enough to know you were fucking hilarious!

We’re loyal fans and I don’t know who has a need for non religious, “crazy”(like a 🦊), ratical thinkers…? But maybe, if you ever find the need for a goofy, feminine voice actress/overall grounded, good person or sup’m😳. Then I’d be really excited/petrified and If I get a good enough paying gig, I can start saving money for my future sustainable farm and that Tesla SUV thing, and be able to afford to give my 3 kids the future everyone deserves and maybe, when I become successful and philanthropic, I can hopefully help with that too. ”

Then my hope is that he wouldn’t be worried about me as a stranger, but that he had seen that even though I was a little nutty, it was ultimately the same kind of nutty he was. This is hypothetical after all.

But that’s just winging it.
Now if you’ll excuse me, I am going to take a moment to encourage my sister to not be afraid to fail to contact her mentors, who are currently: Tesla CEO Elon Musk and Comedian John Oliver…

Ok! Now… let me take this chance to ask you some questions to help you find out who you may look up to.

Clearing your mind and thinking of your favorite memories, think back to who you look up to, who/what really caught your eye for the first time in your life?

What was so special about it?

Where would you be?

Would anyone be with you?

How are you behaving?

What kind of atmosphere is it?

What are you doing?

Are there any smells or feelings that arise?

Follow your favorite thoughts. Play in your mind. Imagine your dreams as if they were a reality and if you focus on it and get really, truly excited about it, ya never know. Maybe something amazing might happen! Even if it doesn’t, rest assured that whatever you truly desire is coming for you, so it’s up to you to decide what approach and attitude you decide to take with this mirror we call life. And have it be YOUR decision. That’s been the only missing ingredient the whole time ; )

Thank you to any and all who read this!

Have a good one!